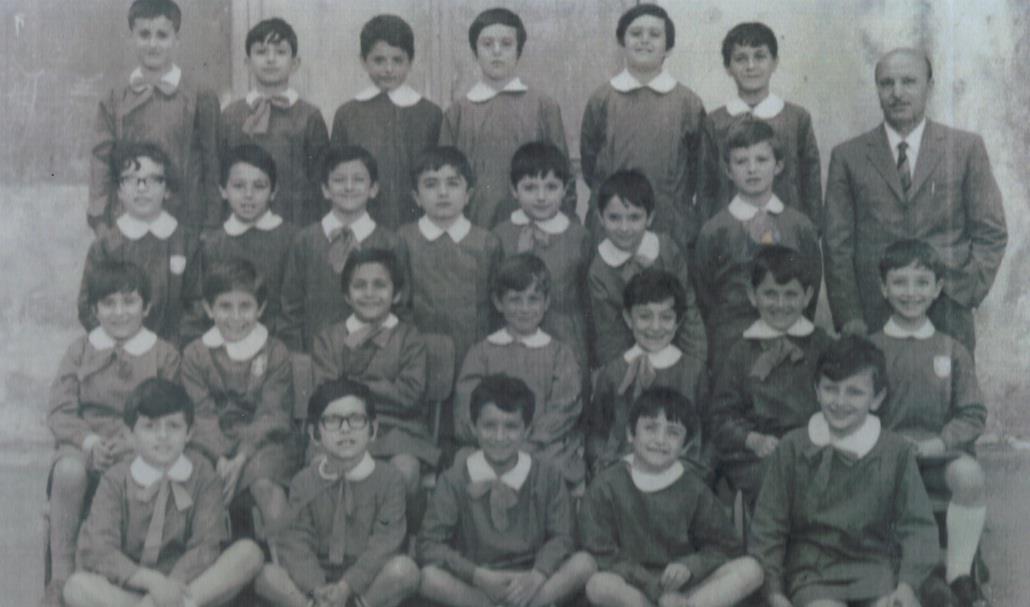 My brother’s story starts in May 1961 in Naples where, at 4 years old, he was already attending the junior school. My mother, who was a teacher, was able to speed up his basic knowledge process, so that he was able to get an early degree with first high honors in classical studies at “G.Garibaldi” School in Naples. Moreover, while attending the highschool he also frequented the military academy named “Nunziatella”: there Pietro thoroughly worked out both his wit and scientific rigour.
After being graduated, my brother enrolled at the Faculty of Medicine and Surgery at “Federico II” University in Naples and while attending the college, he proved his brilliant skills by getting the academic degree very quickly and cum laude. During the first phase of his academic studies, he was a researcher at Istituto di Anatomia Umana Normale (Institute of human anatomy) headed by Prof.Giovanni Giordano Lanza and then at Istituto di Chirurgia Toracica (Institute of thoracic surgery) directed by Prof. Giovanni Ferrante: this was the period when his passion for surgery developed. At the beginning of the ’80s, Pietro moved to the US for some months. There he attended the most renowned institutes of the University of Pittsburgh (UPMC).
After graduating at “Federico II” University in Naples, Pietro moved to Milan where he immediately joined the heart surgery équipe at Sacco Hospital headed by Prof. C.Santoli. He then became the youngest medical assistant in Italy. His wit, his lively culture and his sheer passion for heart surgery were driving forces leading Pietro along a hard and demanding road, which he walked on wholeheartedly soon gaining excellent professional and human results. At the end of the ’80s he was awarded with Donatelli-De Gasperis of Niguarda Hospital in Milan Prize for having published the best scientific research within the heart surgery field. He then became representative of the Società Polispecialistica Italiana dei Giovani chirurghi (Young Surgeons Italian Society) marking high scores in a very short time and although being so young.
In 1997 Pietro started a new adventure in Milan so as to improve his already developed clinical and surgical skills shortly: He contributed to found and develop a new Surgery Centre arranged at Policlinico IRCCS MultiMedica which then became the seat of the University Research Chair led by Prof F.Donatelli. The last months of his life he was called by head physician Prof.G.Di Credico to join his surgery équipe, but unfortunately Pietro was able to carry out his professional activity just partially. His constant surgery activity – which he ended aged only 49 – is focused not only on thousands heart surgical interventions (bypass off pump and mini-invasive interventions, valve repairs and implantations) as first surgeon, but also on aorta, cardiac arrhythmia, thoracic-lung and heart-carotid surgery along with a wide scientific output made of hundreds of articles published on the most renowned international cardio-surgery revues. Furthermore, during the very first period of his cardio-surgery activity he at first achieved a postgraduate specialization diploma in Thoracic Surgery in Naples with first class honours and then a postgraduate specialization diploma in Cardio-surgery in Milan. During his professional career he was at disposal for his patients not just with his “technical” skills but also with human and communicative qualities, which were so well-developed that he made his patients more optimistic and serene the period preceding the intervention, when they had to face the most awkward period of their life. 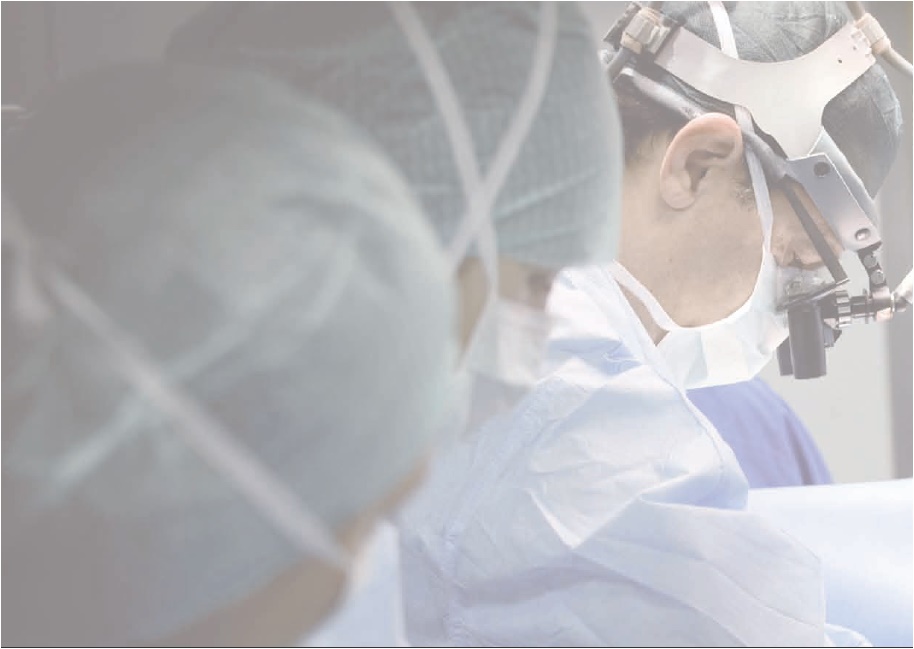 Soon after the intervention, his long-lasting medical presence as well as his smile and encouraging words would stimulate his patients to face their future life.
Pietro never forgot about his origins – rooted in both Naples and the Irpinia region– and that’s the reason why he used to dedicate part of his free time to improve the health and cardio-diseases of the inhabitants of the Campania region in Italy, aiming at creating a very familiar environment for those patients who moved from their region to undergo a heart-surgery intervention at his cardiac surgery ward. He above all tried to offer his knowledge to the inhabitants of the Irpinia Region Community as he felt deeply attached to their background , so he lavished the whole of himself and solved many problems in surgery. It was a very demanding activity but he was so happy in doing it since he believed he was able to give a concrete help to the many suffering from serious heart diseases and who came from Irpinia and Campania: he soon became a family friend for them and that’s the reason why his sacrifices were less heavy to him.I remember when we used to talk about his results – which were fortunately nearly always excellent after very complex surgery interventions on patients coming from Campania and for whom it was decolared to be impossibile to undergo a surgery. My brother was so proud as he was aware he had done something very useful even for the people coming from our region… However, his lively wit pushed him to organize medical-scientific events to spread out and improve the scientific knowledge in the region. In 2005 and in 2007he arranged meetings and conventions around and about Avellino, in the towns of Frigento and Guardia dei Lombardi, such as: While he was spending a summer holiday in the Irpinia region he met the woman who would become the One in his life: Alba. Two children were then born: Rocco and Laura. In October 2010, a few months after attorney Mr Rocco Di Biasi’s death - my father - Pietro was diagnosed a brain cancer. Even in such a tragic situation Pietro, who, as a medical doctor himself surely knew about the prognosis of his disease, proved neverending patience and composure; I’m sure he aimed at relieving his family’s worries and even the hard and sad moments following he never let his dramatic condition break through, on the contrary he proved courage and resolution! For all these reasons the ones who supported Pietro those long days and I have thought to honour my brother’s memory by founding a non-profit Association with the purpose of carrying on with his professional self-denial in favour of the people in need and aiming at working out initiatives that for sure would have made him happy.

The song entitled The Greatest Man That I Never Knew by Billy Dean on the home page is dedicated to Pietro.

This web site uses cookies in order to improve its usability. By continuing to use this site, you agree to and accept the use of cookies.
For more information please see our Cookie Policy.